Eddy:  I don’t get down too much, Charlie.  But I read up on the new Budget and the cuts they’re making.   I can’t figure out if I’m depressed or pissed off.

Eddy:  I don’t give a crap about the artsy-fartsy stuff, although it’s a shame.  But the research cuts scare the crap out of me, especially with your Aunt Marge not feeling so good.  And Medicaid – that really scares the snot out of me.  I ain’t made of money, kid, and I ain’t getting no younger.

Me:  Uncle Ed, I think we have to hope that our local congressmen won’t go along with it.

Eddy:  Yeh – they’d be voting themselves out of work come next election.  But you know what pisses me off the most?

Me:  I guess you’re going to tell me.

Eddy: That they could even think of cutting Meals on Wheels.  Those fat cats are cutting off the only food that some of the old and poor people around here get.  Can you imagine?  They spend bazillions on all kinds of crap, building airports and crap, and they want to cut off food.   That’s crazy.  There’s an old couple who live down the road here, and everybody here tries to give them a baking dish full sometimes.  Your Aunt Marge tries to get them something once a week and Helen next door takes them shopping cause they ain’t got no car.  So they NEED them Meals on Wheels.

Eddy:  Here’s the worst part, Charlie.  It’s being done by guys who ain’t never been cold or hungry, or missed a meal, and who eat lunch in them fancy restaurants and you and I is paying for it.  I seen on TV the food they cook in that Congress chow hall and they eat like kings — but will let old people starve.  Bull crap! 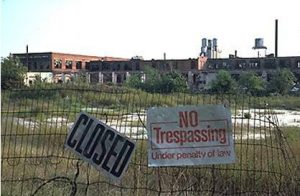 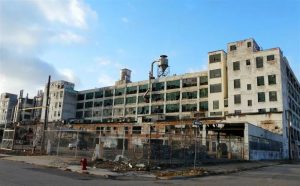