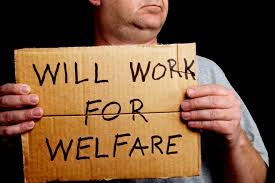 Me:  Uncle Eddy! I was getting ready to call you.

Uncle Eddy: Just callin’ to make a point, kid.  Remember when you wrote about me and social media?  I got flack on that from everybody – kids, grand-kids, neighbors.

UNCLE EDDY:  No – it proves my point.  That new virus-germ thing – what’s it called?   Shuttin’ down them hospitals and stuff?

Me: The Wannacry virus.

UNCLE EDDY:  That’s it.  See I was trying to make a point, kid.  So now we can connect everybody on earth to everybody else.  But why the hell is that so good?  My point back then was we don’t need the opinion of every teenage kid in our face all the time.  But everybody else thinks that’s just swell.  And now this electro-germ thing comes along and jams up all that communication and I guess it’s like a kidnapper, right?

Me:  Yep.  They hold your computer for ransom until you pay them.

UNCLE EDDY:  So there you go.  They’re shuttin’ down hospitals and companies.  So we all got connected up, all snug and lookin’ at each other’s party pictures and along comes some crooks and screws it all up.  Life just might have been better the way it used to be.

UNCLE EDDY:  I mean you and I is kinfolk, right?  I call you and you call me, or sometimes you call your Aunt Marge even.  But we don’t gotta crawl up each other’s butts.  I don’t wanna send you pictures of everything I do, and I don’t wanna to see pictures of everything you do.  That’s my point – we ain’t getting’ in each other’s face all the time.

UNCLE EDDY:  Charlie – you just seen it.  It’s like all of us is in this giant house now, with a gazillion rooms.  And if one dumb ass forget to lock the door, someone comes in and steals from everybody.  I ain’t no engineer, but I know that much.  If we connect everybody, then if a hoodlum attacks one of us he attacks all of us.  Cause we’re all connected.  You was a systems guy and you know that.   So we connects everybody up but we forgot we connects up every sleaze bag along with ‘em.  And now we can’t lock the door. 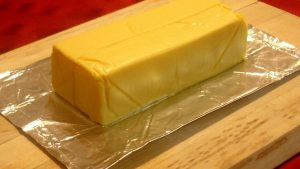